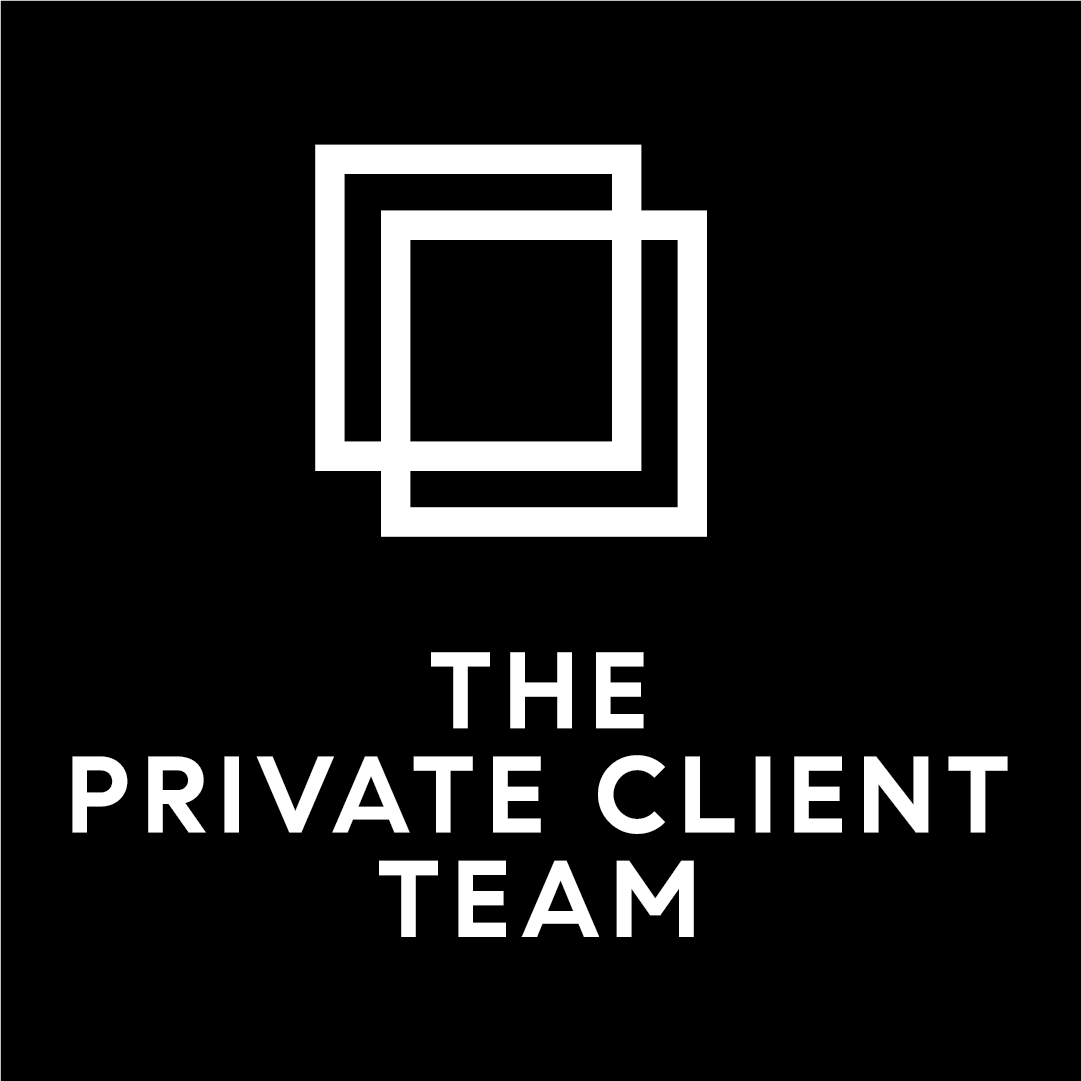 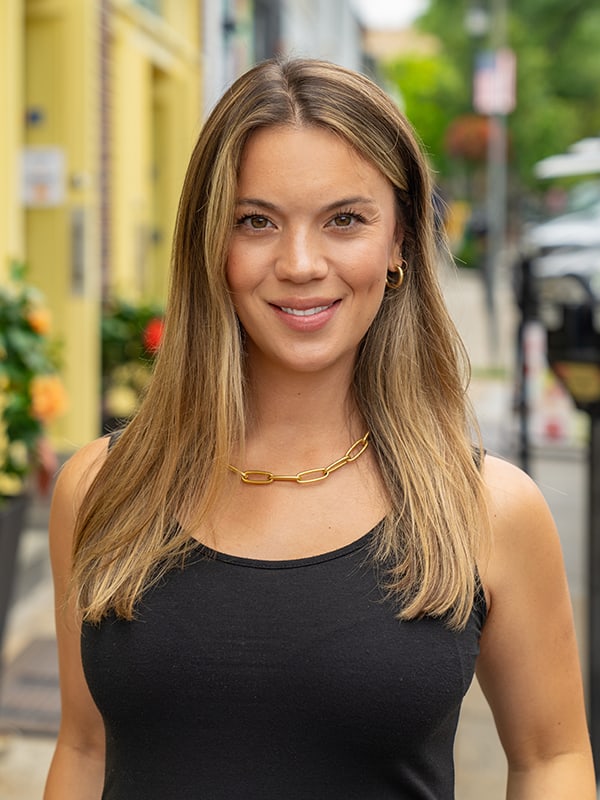 Angela Nocciolino came to Compass after six years of working in Higher Education, specifically in academic advisement. She understands the parallels of investing in education and finding a home, two of the largest financial decisions a person will make in their lifetime. She brings the same holistic approach from academic advising when understanding client’s specific needs and to help achieve their real estate goals.

An upstate New York native, Angela has been living in New York City for about a decade. In her free time, she enjoys exploring the NYC food & restaurant scene, working out and spending time with family and friends. Angela, her husband, and golden retriever (Ophelia) reside in Long Island City. They frequently attend Broadway shows – plus Yankees, Giants & Knicks games.